IronBourne Biography. Ironbourne was in the present shape initially formed in 2019.

The man behind the microphone, Torbjörn Andersson, who in a review was called an unpolished diamond, and the band members don’t disagree, as they all know that without a great singer, there are no opportunities for success.

Torbjörn Andersson has been the lead singer in the semi progband Hybridia and also for metal cover band Deputy. Other members, Stefan Viktorsson on drums and Olof Geijer on guitar, have been playing together in constellations since their teens, because they grew up on the same street. Mace of Sweden is considered their best effort up until now.

Many bands today are probably a product of multiple track recording with many layers of sound, added to make a very wide sound, and also is made by one or two persons, the remaining members could easily be replaced, as if they were just general musicians. On the contrary, Ironbourne honors the individual input of all the members, and is hard to replace. READ MORE >>

The creation of new songs is concentrated to the rehearsal room and everybody is all in all involved in the process, to assure that what is created can mostly be performed live without additional layers of, say guitars, choruses, or hammonds, even so, you will anyway find some intros and other small bridges with other instruments and sounds from the electronic world, to spice up the mood…

The name Ironbourne is sprung from the surroundings of which the music and heritage is formed. Proud people mining iron ore, and forming metal for at least two thousand years, sets the tone to both the lyrics, music and the black hearts of those who gave their life to mine and produce the precious iron. Thus they are Bourne from Iron

The video to the track “Varsel” was shot in the nearby mine of “Flogberget” and in the dark there, amongst the shadows and memories, we tried to honour the ancestors with guitars, bass, drums and lyrics in Swedish.

Because of the lack of gigs in the pandemic times, more videos are filmed and are now being edited, to be released in the fall, and of course we continuously write new songs to the coming album.

The self-titled album “Ironbourne” was well received, and Europe, as well as the US gave us top rated reviews, and many interviews followed.  Since we signed a worldwide deal with Pure Steel Records we got listeners and good ratings as far away as Japan and Brazil. The music scene may be damaged forever by the lockdowns, therefore we try to figure out what the next step will be, and keep ahead in case of artistery, performance, and ingenuity.

To conclude all that is said here, we are eager to play live, and as all artists, we want to reach out with our music, because we are affected by it, and hope you will feel the same.

Hope to see you soon someplace near you !

Get in touch with IronBourne here >> 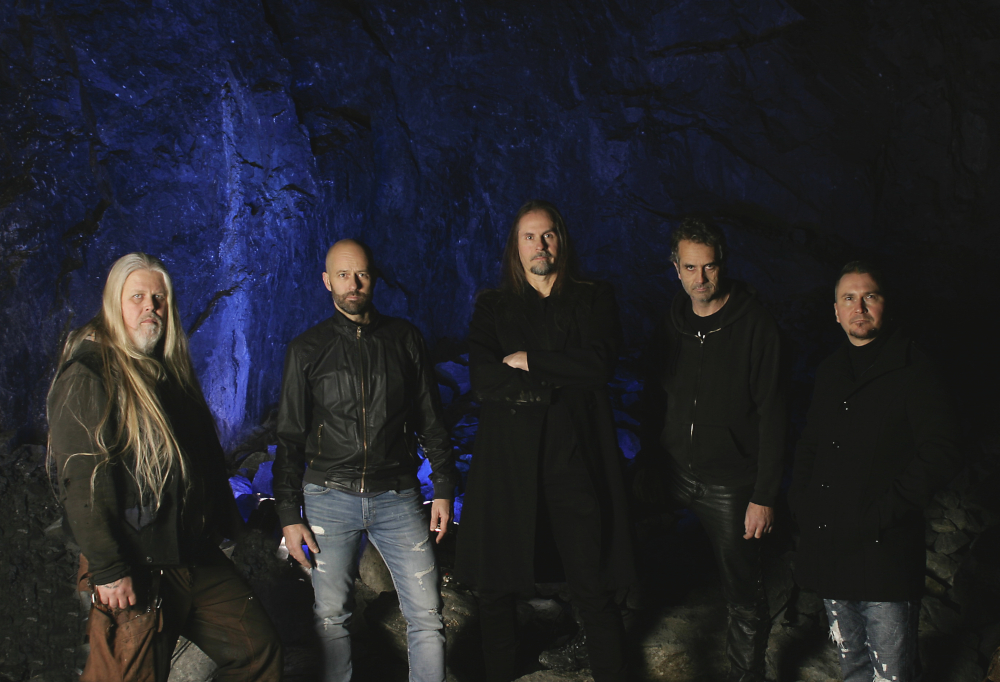 Shopping Cart
We use cookies on our website to give you the most relevant experience by remembering your preferences and repeat visits. By clicking “Accept All”, you consent to the use of ALL the cookies. However, you may visit "Cookie Settings" to provide a controlled consent. Or Read more here
Cookie SettingsAccept All!
Manage consent

This website uses cookies to improve your experience while you navigate through the website. Out of these, the cookies that are categorized as necessary are stored on your browser as they are essential for the working of basic functionalities of the website. We also use third-party cookies that help us analyze and understand how you use this website. These cookies will be stored in your browser only with your consent. You also have the option to opt-out of these cookies. But opting out of some of these cookies may affect your browsing experience.
Necessary Always Enabled
Necessary cookies are absolutely essential for the website to function properly. These cookies ensure basic functionalities and security features of the website, anonymously.
Functional
Functional cookies help to perform certain functionalities like sharing the content of the website on social media platforms, collect feedbacks, and other third-party features.
Performance
Performance cookies are used to understand and analyze the key performance indexes of the website which helps in delivering a better user experience for the visitors.
Analytics
Analytical cookies are used to understand how visitors interact with the website. These cookies help provide information on metrics the number of visitors, bounce rate, traffic source, etc.
Advertisement
Advertisement cookies are used to provide visitors with relevant ads and marketing campaigns. These cookies track visitors across websites and collect information to provide customized ads.
Others
Other uncategorized cookies are those that are being analyzed and have not been classified into a category as yet.
SAVE & ACCEPT
Scroll to Top